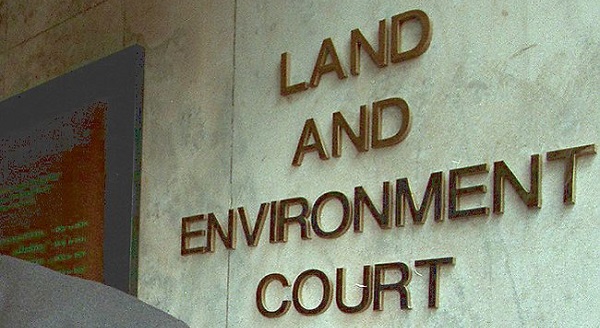 Newhouse & Arnold Solicitors have experienced practitioners who can advise you on strategy and represent you in the New South Wales Land and Environment Court.

Newhouse & Arnold Solicitors have a team of environmental & planning lawyers who have acted for both Councils and applicants and know their way around the NSW Land and Environment Court.

David Newhouse has worked for the EPA, was a tipstaff for a Judge in the New South Wales Land and Environment Court before he was a barrister for 5 years, practising primarily in the Land and Environment Court’s jurisdiction. David has acted for Councils, developers, National Parks, Valuer-General, Roads and Maritime Services (formerly RTA) to residential applicants trying to get their development approved by Council.

Experience in the Land and Environment Court

Newhouse & Arnold Solicitors have an experienced team of environmental and planning lawyers who are on top of the recent Court decisions and can help you to put in place the best strategy to:

• Get your development approval (DA),
• Amend your s.96 application,
• Defend you against a Council order,
• Resolve your tree dispute,
• Appeal land resumption or challenge a Council decision (as an objector).

Our initial meeting is free. We will offer you cost effective solutions and put you in touch with experienced experts such as town planners, heritage consultants, arborists, surveyors, and valuers.

Contact David Newhouse on 02 9922 1100 for your free consultation to develop your planning strategy.

Where is the NSW Land and Environment Court?

The New South Wales Land and Environment Court is located at:

What are the different class jurisdictions?

Class 4 Civil enforcement and judicial review of decisions under planning or environmental law
Includes proceedings for breaches of planning law (e.g. carrying out a development without consent), or breaches of conditions of development consent, and proceedings which question the legal validity of consents or refusals of consent by consent authorities.

Who is currently sitting on the Court?

There are also Commissioners who sit on the NSW Land and Environment Court.

Key legislative instruments which grant the Court jurisdiction to hear and determine matters are: 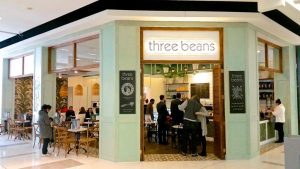 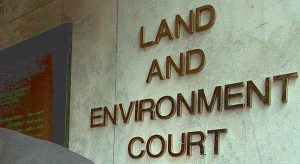 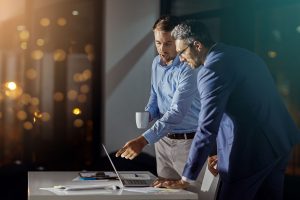 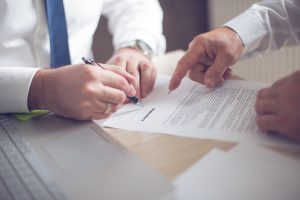 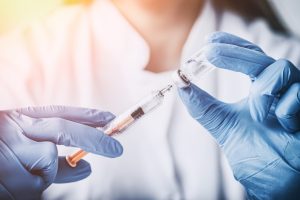